For the first time a potentially noninvasive technique that can distinguish breast cancer subtypes accurately and provide early breast cancer detection has been reported from the Department of Biochemical Engineering at Vanderbilt University, according to Cancer Research Journal, October 2013 Issue. 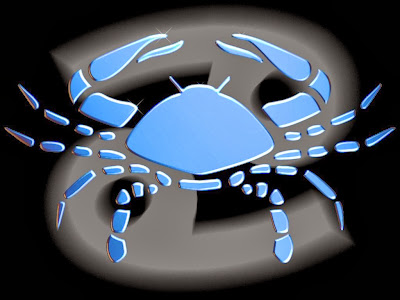 OMI offers an unprecedented level of accuracy in finding breast cancer at the earliest stage and tracking the treatment more accurately than done before, the report claims.
Posted by Anonymous at 05:22