Wikipedia, the world's largest online encyclopedia, has sent a Cease and Desist letter to a public relations firm in USA. Wikipedia, being a public edited knowledge hub, has long been subjected to vandalism. As it is an widely read portal, a lot of individuals and organisations try to use it for their vested interest. Generally the volunteer Wikipedia editors and administrators keep track on these editings according to given guidelines. But this firm, called Wiki-PR, claimed to be the largest Wikipedia consulting firm on their website, boasted of an Easy way to tell your story on Wikipedia. The Cease and Desist letter sent to the firm says...

We have come to the opinion that, based on the evidence we have to date, that agents of your company have engaged in sockpuppetry or meatpuppetry to, among other things, make it appear as if certain articles are written by unbiased sources when in fact those articles are authored by Wiki-PR for money. 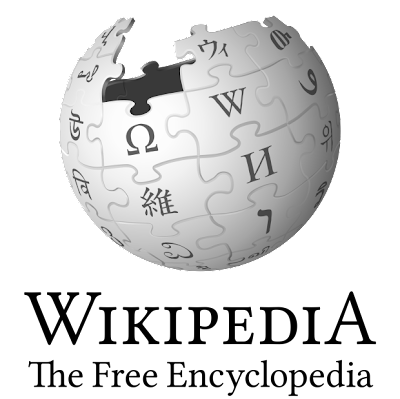 The Wikimedia community of volunteer writers, editors, photographers, and other contributors has built Wikipedia into the world's most popular encyclopedia, with a reputation for transparency, objectivity, and lack of bias.

When outside publicity firms and their agents conceal or misrepresent their identity by creating or allowing false, unauthorized or misleading user accounts, Wikipedia's reputation is harmed.


The complete letter is given below... 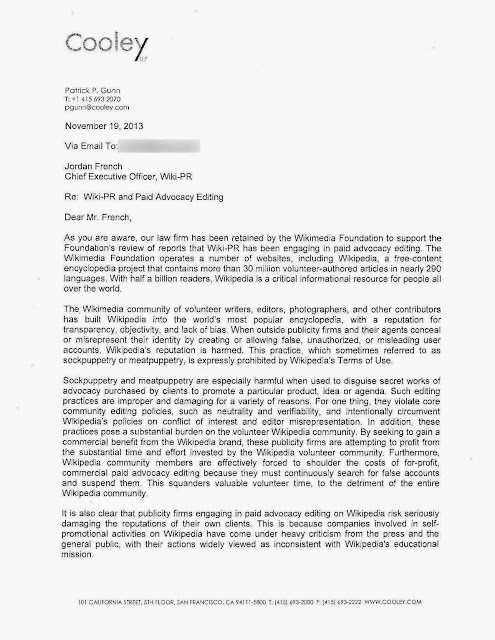 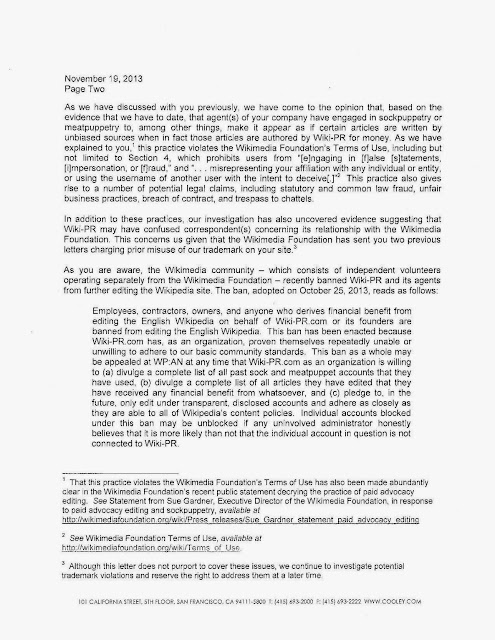 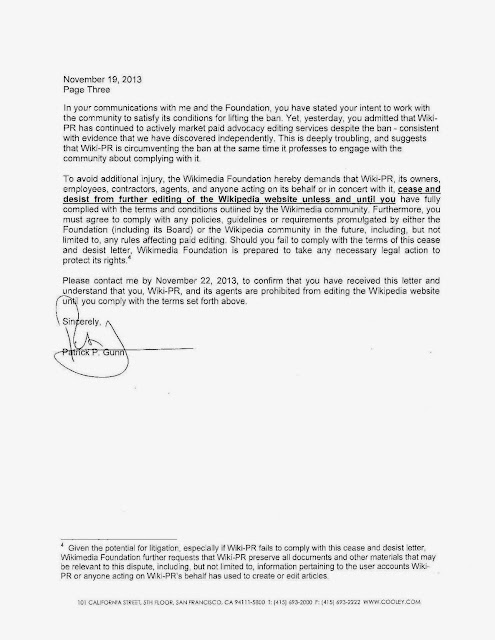