Interpol is after Veena Malik boyfriend 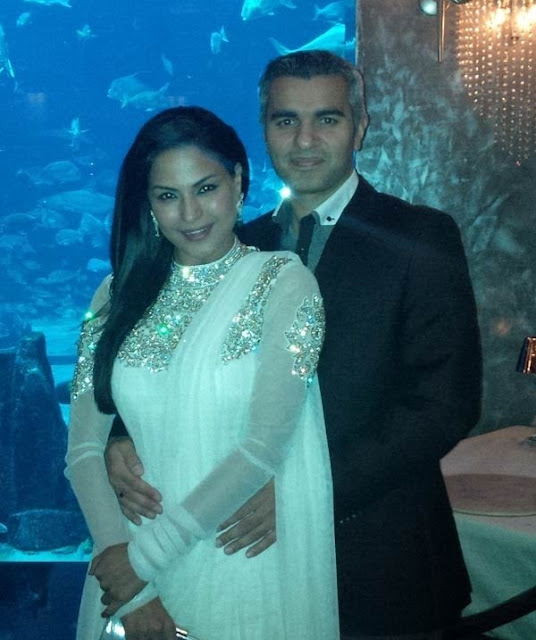 But, with a little digging, we have found some interesting facts about this billionaire businessman Umar Farooq Zahoor. This person has a number of criminal cases registered against him and even sought after by Interpol (Source: Umar Farooq Zahoor - wiki) !!! In 2003 he floated a fake bank Banque Internationale Ltd in Switzerland. In 2004 he was arrested in Pakistan and allegedly tortured by police. In 2006 he married the Pakistani actress Sofia Mirza, and had two twin daughters with her. After divorce, he kidnapped his own daughters and smuggled them outside Pakistan with fake passports. On September 15, 2011 an article was posted in a Norwegian website about Nordean fraud judgement which portrays a picture of this lover of Veena Malik along with his brother in shorts. 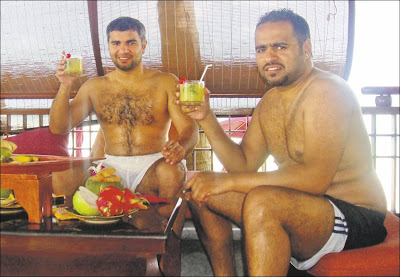